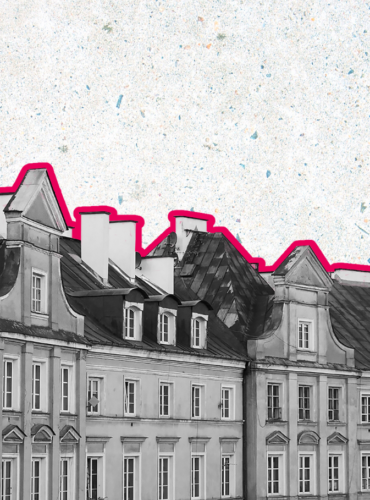 ALTO as a partner of the JLL report “Made in Poland”

ALTO as a partner of the JLL report “Made in Poland” 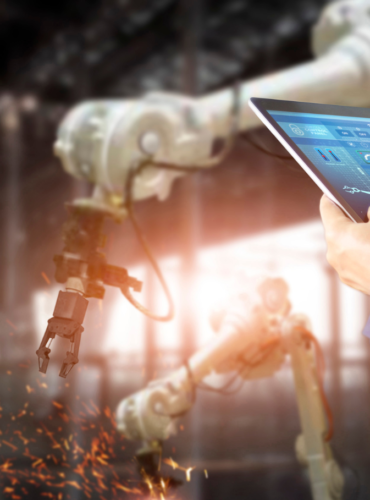 Amendments to the new draft act on whistleblowers

On April 12, 2022, on the website of the Government Legislation Center, a new draft act on the protection of persons reporting violations of the law, commonly known as the Whistleblower Act, was published.

The act is to implement Directive (EU) 2019/1937 of the European Parliament and of the Council of 23 October 2019 on the protection of persons who report breaches of EU law. The above directive provided for the implementation of the whistleblower protection provisions by 17 December 2021, but this deadline was not met. The original bill, prepared in October 2021, after consultations and as a result of comments submitted during the opinion-giving process, was subject to significant changes, on the basis of which a new draft was prepared.

It is not known when the bill will be debated by the Seym, therefore it is difficult to predict the final date of signing and entering into force of the act, but due to the exceeded deadlines, a significant acceleration of the legislative process cannot be ruled out.

The new draft provides for many significant changes in relation to the original assumptions of the amendment – from a change in the scope of companies covered by the obligation to introduce a breach notification procedure, through entities dealing with external reports, changes in penalties for prohibited acts, to a change in the vacatio legis period.

The most significant changes in the draft of April 2022 in relation to the first draft include the extension of the scope of entrepreneurs who will be covered by the Act. While the size of the company remains the same as in the original project, the method of calculating this size has changed. This is because it results from two changes – firstly, the definition of the entity obliged to introduce the procedure has been changed. In the previous project, he was defined as an employer within the meaning of the Labor Code. However, it was postulated that this definition was too narrow and that the procedure should also include people cooperating with the enterprise on the basis of civil law contracts. Moreover, in order to standardize the scope of persons who will be entitled to exercise the rights of whistleblowers, the definition of them as an employee within the meaning of the provisions of the Code of Civil Procedure was abandoned and the existing catalog was extended to include apprentices or the so-called uniformed services. The new version of the draft reduces the period of data storage in the register to 12 months. A significant change also consists in extending the scope of the prohibition of retaliation to the reporting person. There was also a ban on attempting such actions as well as the mere threats to do so. The new draft also introduces changes to the mandatory notification procedure, including the inclusion of a system of incentives to use it in the procedure.

Another significant change is the removal of the use of the term “central authority” in favor of a public authority. This change is probably due to an erroneous use of the term central authority, as its activities are to be performed by the Ombudsman, who is not a central authority within the meaning of the provisions, in accordance with the draft act. On the other hand, the penal provisions provided for in the draft act were relaxed. For example, obstructing or attempting to obstruct the reporting process is subject to a penalty of a fine or restriction of liberty (previously imprisonment for up to 3 years, which, however, remains appropriate for a situation of using violence, threats or deception). The last change – although one of the most important from the point of view of the companies covered by the Act – is the change in the vacatio legis period of the regulations. The first draft only provided for a 14-day deadline for the entry into force of the act, the current one is already 2 months. In addition, provisions have been introduced that allow entities that are primarily covered by the obligations under the Act to have a one-month deadline for carrying out these tasks. The total deadline for introducing the procedure will de facto be 3 months from the signing of the act. For other entities, the date remained unchanged – December 17, 2023.

The scale of the proposed changes encourages you to closely follow the progress of work. The final shape of the regulations may, however, be subject to further changes, as there are voices from the community pointing to new or further unadjusted defects in the act. It is also not known when the regulations will finally go to the first session of the Sejm and whether they will be referred to parliamentary committees. 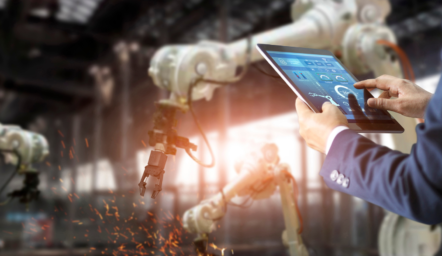 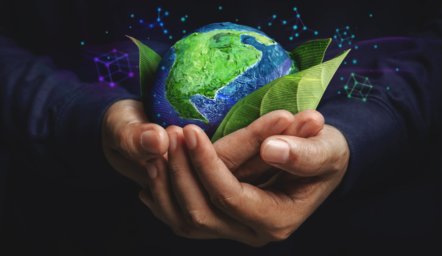 Joanna Róg-Dyrda at the ESG conference "Capital and public market"

Always be up to date,
Receive ALTO Alert

*By submitting the application, you consent to the processing of personal data in accordance with Privacy policy
oraz potwierdzasz zapoznanie się z klauzulą informacyjną

Decide which cookies you want to enable You can change the settings at any time. Remember that restricting cookies may block the use of certain functions. For information on deleting cookies, please consult your browser's help function. Find out more about the cookies we use.

You can enable and disable different types of cookies with the slider: